Demystifying AI in the Hiring Process 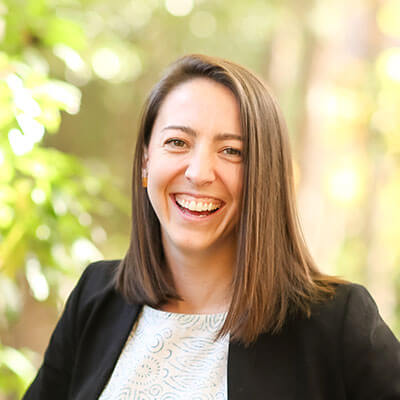 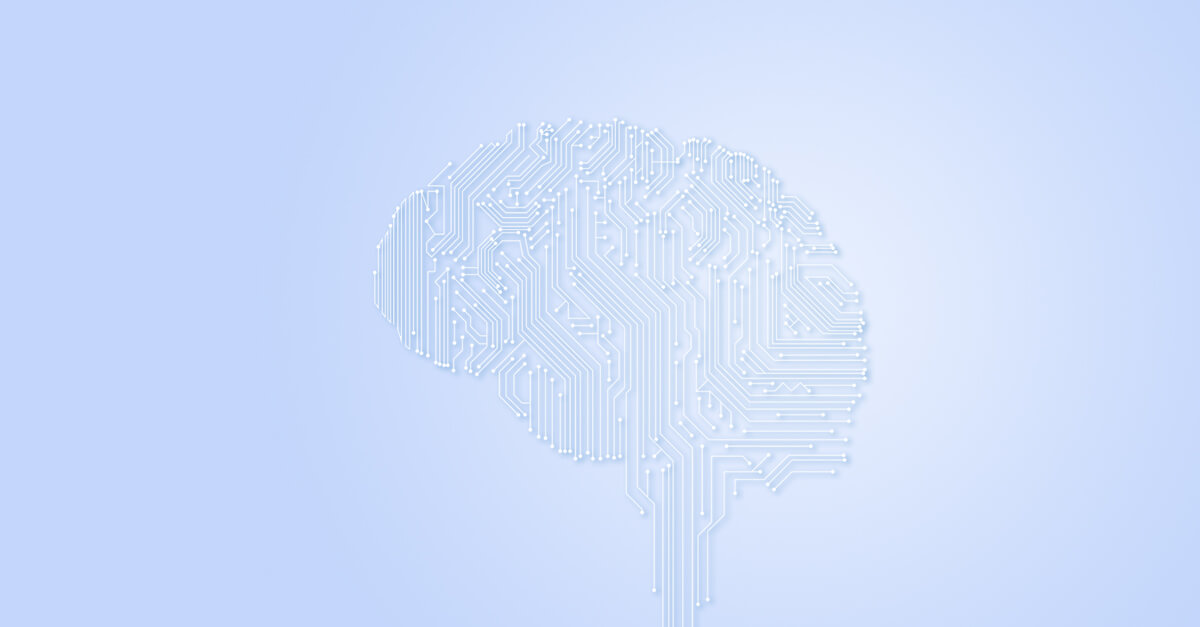 Hiring systems are undergoing transformations due in large part to the emergence and accessibility of artificial intelligence (AI). Put simply, AI is about teaching machines to behave like—or imitate—humans. While that definition likely makes sense, the uses of AI at times seem so vast it can be difficult to grasp.

In this post, we’ll be talking about what AI is and, specifically, how it is being used in hiring. The hope is to ignite interest in an upcoming four-part webcast series (more on that below).

What is AI and How Does it Work?

Though the development of AI has a long and rich history, the phrase “artificial intelligence” was coined only in 1955 by computer scientist John McCarthy and his team. ¹

It was also around this time mathematician Alan Turing developed what we now think of as the “Turing Test.” According to this test, a machine has achieved intelligence if it can convince a human that it is interacting with another human and not a machine:

a remote human interrogator, within a fixed time frame, must distinguish between a computer and a human subject based on their replies to various questions posed by the interrogator. By means of a series of such tests, a computer’s success at “thinking” can be measured by its probability of being misidentified as the human subject.²

It wasn’t until 2014 that the first set of researchers developed a machine that passed this simple question-and-answer game via a chatbot.³

There are at least three types of machine learning. First, there is supervised machine learning where humans actively train the model with a known criterion. For example, say you are building a model to apply to candidate application material. You might train a model against the hiring decisions of recruiters in one cohort according to the characteristics of those who were hired. Once validated through a test sample, you would apply this model to a new cohort of candidates to generate scores based on a comparison to the characteristics of top candidates.

Next is unsupervised ML where there is no human in the loop. Instead, you feed the data to the algorithm and the algorithm discovers underlying patterns in your data from which you must interpret. An example use case is engagement surveys. Organizations have massive amounts of data from their workers short engagement surveys to test the morale of their workforce. You can use unsupervised machine learning on quantitative data—such as rating scales (satisfied – dissatisfied)—to identify clusters of workers with similar patterns of satisfaction across topics. You can also use unsupervised machine learning on qualitative data—such as open-ended comments—to identify important themes discussed by employees.

Finally, there is reinforcement learning. Here, the algorithm builds the model incrementally by rewarding it (modifying it to increase the statistical weights) when it achieves good outcomes (like identifying higher quality candidates) and punishing it (modifying it to decrease the weights) when it inadvertently results in bad outcomes (like correlating with candidate demographics).

How is AI Being Used in Hiring and What Value Does it Bring?

Imagine you are a recruiter who has a few hundred openings. Forty years ago, you’d be sitting in front of a stack of paper resumes. Now, you’re sitting in front of your computer staring at a database of applicant materials with much more than resumes: narrative answers to questions, essays, letters of recommendations, transcripts, links to webpages and LinkedIn profiles, and the list goes on.

How do you make sense of all of this information in a systematic, efficient, and reliable way? How do you make sure that you are selecting new hires based on the necessary skills they need to perform in a specific job in your organization?

What AI affords in this scenario is an algorithm trained to replicate the judgment of the recruiter that automates the scoring of candidate information that can be used to make recommendations as good as a human recruiter and to do so instantly, cost effectively, and without any human bias, while likely reducing time-to-fill. To be clear, the algorithm is not making the final hiring decisions, but instead it is discovering, organizing, and weighting the information into a score or recommendation that may be useful for a human to ultimately make the decision.

Beginning in this month, we are launching a Summer Webinar Series aimed at demystifying AI and discussing the value proposition of AI in hiring. The four parts will each answer an important question:

Part One: Why Use AI in Hiring?

In this episode, we will talk about how AI can supplement—and improve—traditional hiring practices.

Part Two: What Do Linguistic-Based Models Bring to the Table?

Ever wonder how machines use human language? In addition to simple rules-based approaches like chatbots, we can use natural language processing—the way we help our computers to understand and make use of the human language—to train our models. In this episode, we will talk more about natural language processing, how it works, what it is capturing, and how it can be leveraged to augment existing applicant assessments.

We’ll be inviting special guests from the worlds of technology, HR, and academic research to talk about the AI in the hiring process, best practices, and areas of concern.

Will Rose, Harqen’s Communication Director, and Mark Unak, Harqen’s Chief Technology Officer, will lift the hood on the company’s AI technology and discuss what employers should know before selecting this type of solution for their hiring process.

Emily D. Campion is an Assistant Professor in Management in the Strome College of Business at Old Dominion University and a Consultant for Campion Services. Her research falls under the “future of work” umbrella and includes topics related to machine learning and natural language processing in personnel selection, alternative and remote work experiences, and workforce diversity. Her consulting work includes improving personnel selection systems using machine learning and natural language processing, evaluating and reducing employment discrimination, and assessing pay equity. Prior to academia, she was a reporter for a daily newspaper in Indiana and an AmeriCorps member in Washington, D.C. She earned her B.A. in Journalism from Indiana University and her Ph.D. in Organization and Human Resources from the University at Buffalo, The State University of New York.